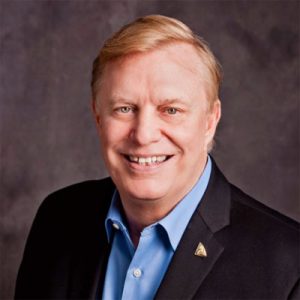 Finding Opportunity Zone Investors in 2021, with Will Walker & Jeffrey Maganis 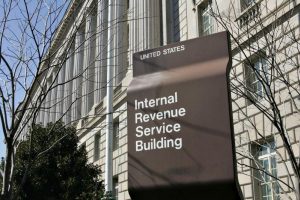 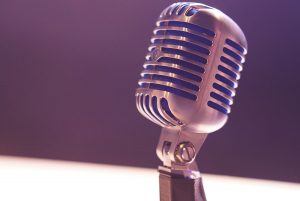 The Most Popular OZ Podcast Episodes of 2020