Unlike most states, the majority of South Dakota’s census tracts (60 percent) are located in rural areas. An even higher proportion of their opportunity zones is rural — 68 percent. 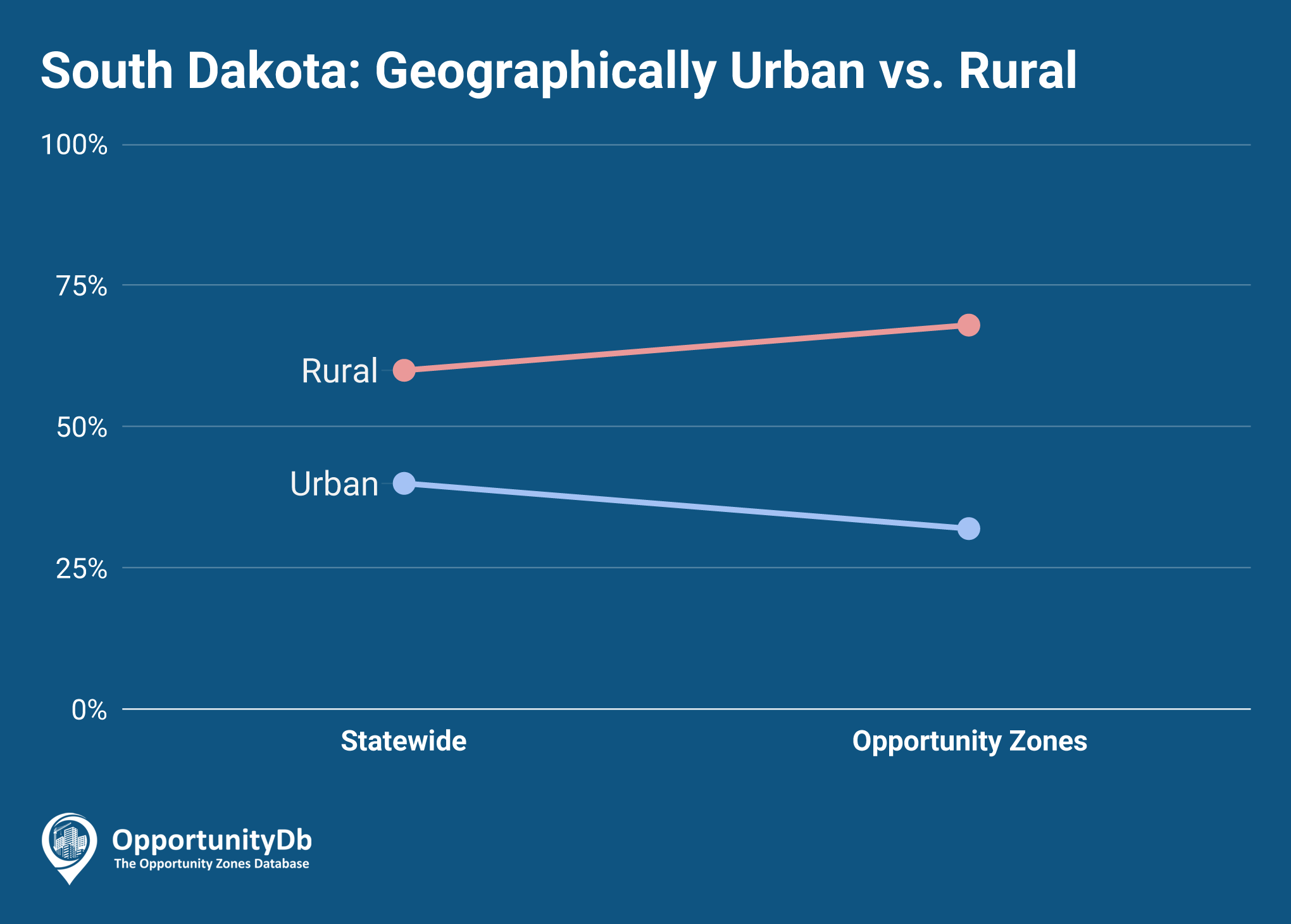 How to Be a Shrewd Opportunity Zone Investor 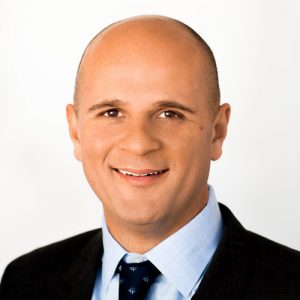 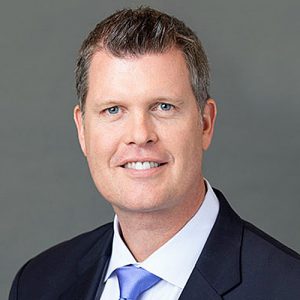