Statewide, Iowa has nearly as many rural census tracts as they have urban ones. When selecting their opportunity zones, Iowa gave some preference to their rural areas, as 58 percent of the state’s opportunity zones are rural, compared to 42 percent in urban areas. 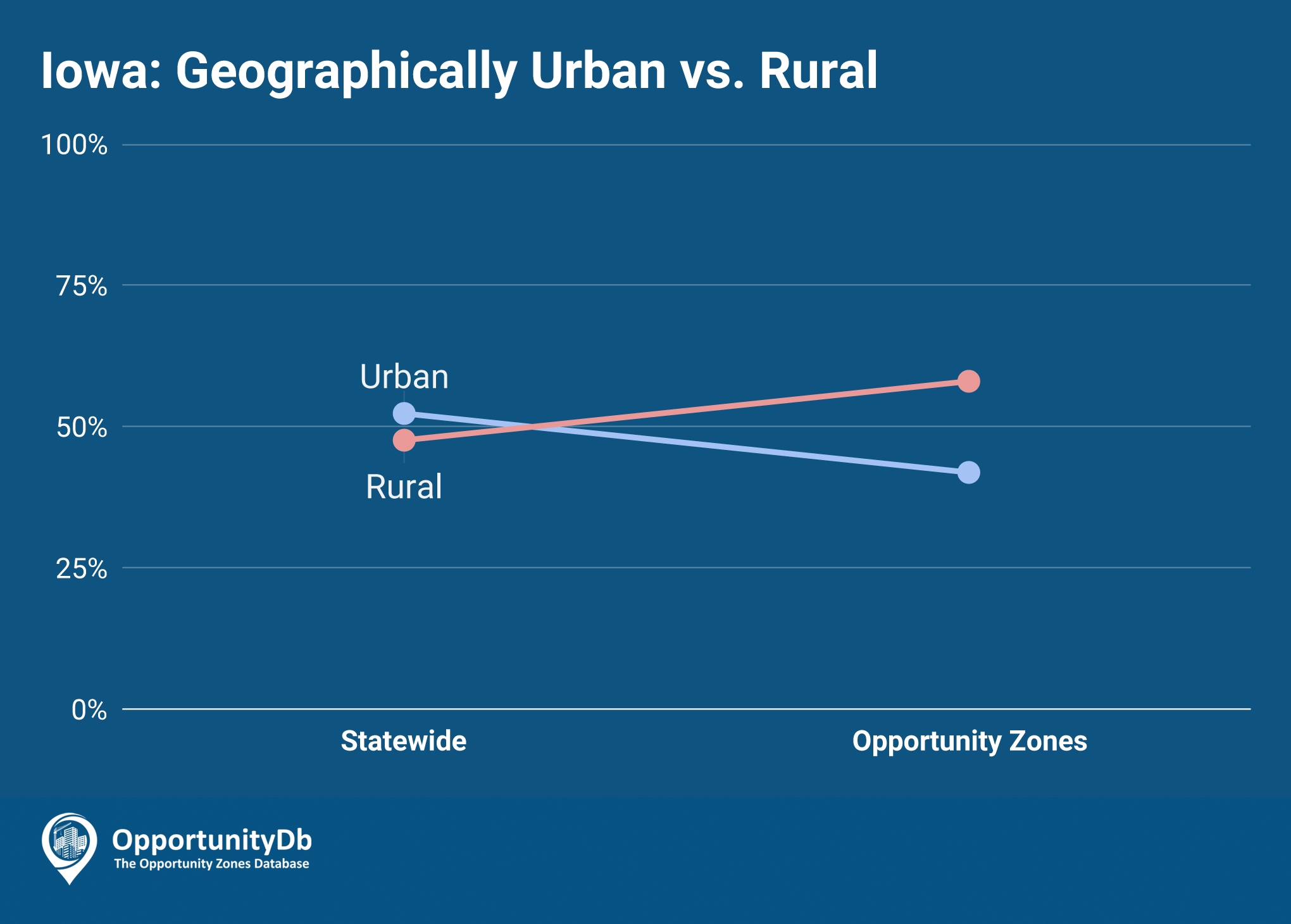 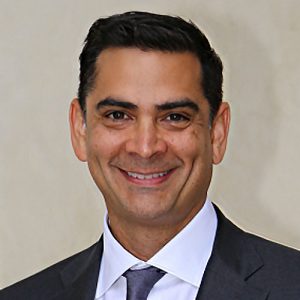 How a Tax Rate Increase May Impact Opportunity Zone Investors, with Alex Bhathal 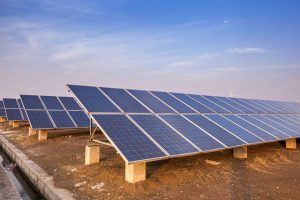 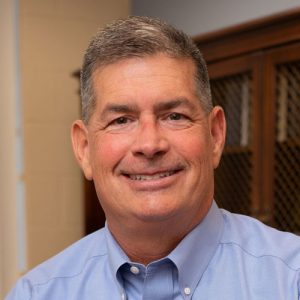 How Panama City Is Using OZs to Rebuild after Hurricane, with Mark McQueen