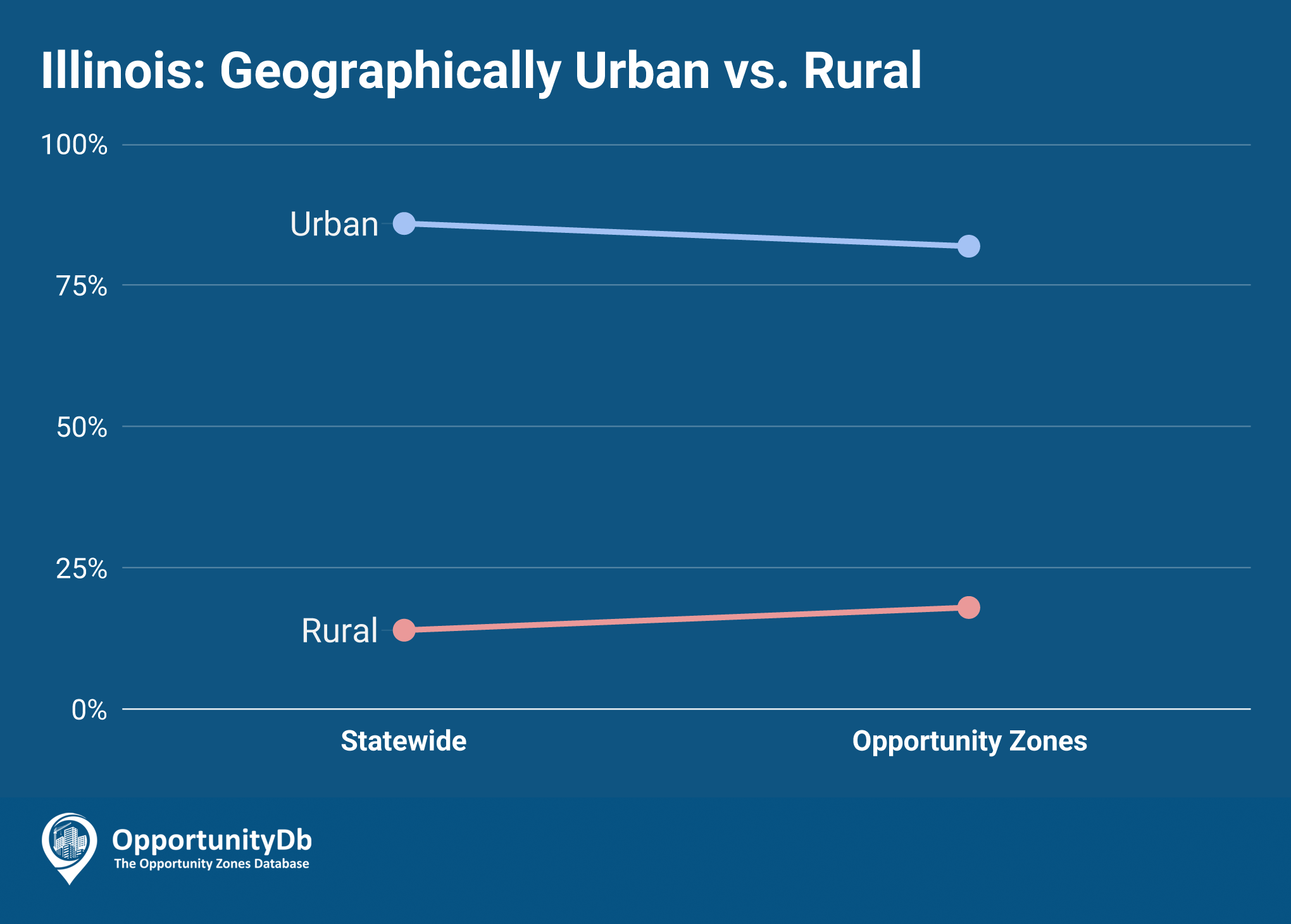 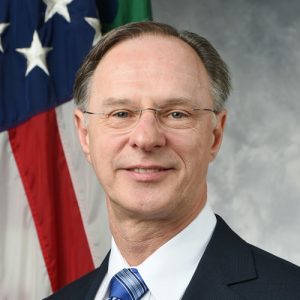 The OZ Regulatory Process: Behind the Scenes at Treasury, with Dan Kowalski 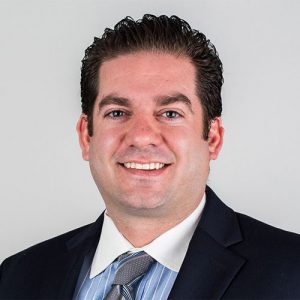 How Foreign Taxpayers Can Invest in Opportunity Zones, with Steve Christiano 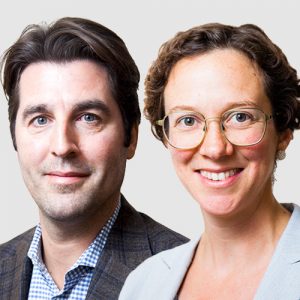