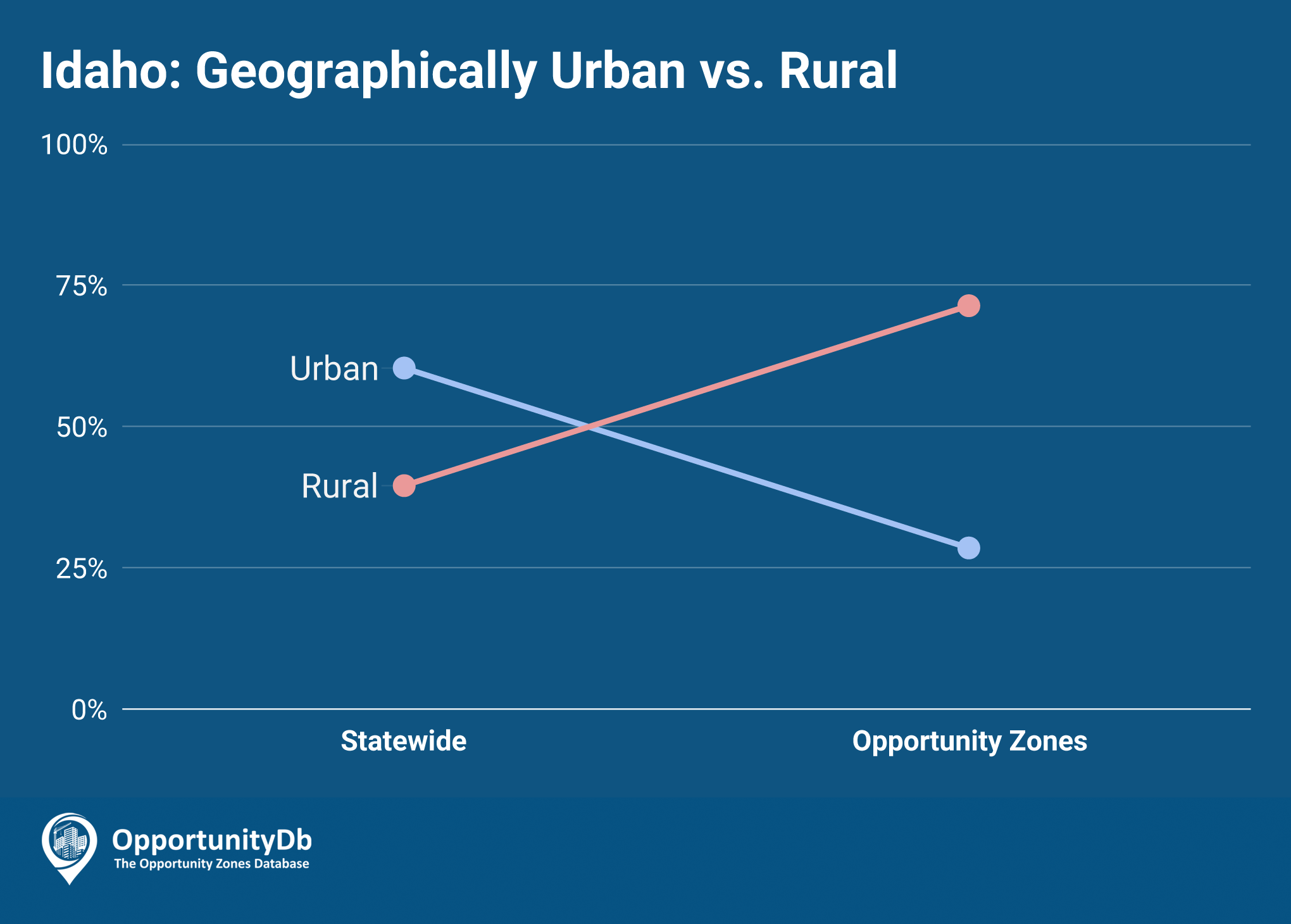 Opportunity Zones: Past, Present, and Future, with Rachel Reilly

Top Questions to Ask Before Investing in an Opportunity Zone Fund 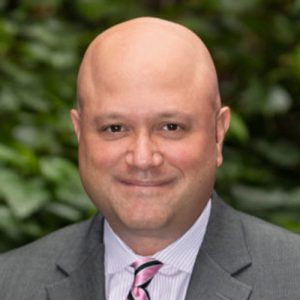 The Surprising Durability of OZ Multifamily in a Pandemic, with Pete LaMassa