Urban Catalyst has officially broken ground on its Gifford Place project in San Jose. The property will be developed into a 167-unit senior living facility, one of the only such facilities to be built in the city over the past several decades.

The six-story building will comprise 175,000 square feet and will include studio units, one and two bedroom apartments, and memory care units. Amenities will include a fitness center, salon, and rooftop lounge.

“We think the access to downtown San Jose will be especially appealing to baby boomers who want to stay active and involved in the community while taking advantage of the benefits of an assisted living and memory care facility,” said Joshua Burroughs, Urban Catalyst’s Chief Operating Officer. “We look forward to getting started on construction.”

San Jose is home to 11 of California’s 879 Opportunity Zones. Gifford Place is an asset of Urban Catalyst’s first Opportunity Zone fund; the company is currently fundraising for its Fund II, which will develop the Icon/Echo project in San Jose. Urban Catalyst presented that fund at the OZ Pitch Day Spring 2022 event: 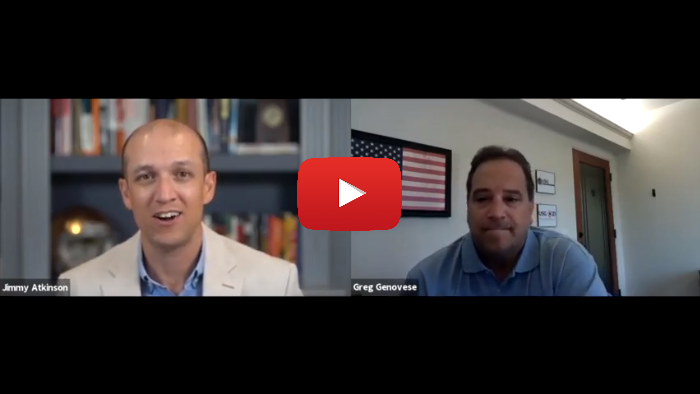