EJF Capital and North Signal Capital announced more than $30 million in financing for the construction of two buildings at the RiverPort Commerce Park in Hardeeville, South Carolina.

The buildings, which comprise more than 800,000 square feet in total, are located just a few miles from the Port of Savannah. Both buildings are located in an opportunity zone (OZ) in Jasper County.

The Port of Savannah is one of the largest seaports in the U.S. by cargo volume, trailing only those in Los Angeles / Long Beach in California and the New York / New Jersey Port. Traffic to the port has surged over the last year, with the port expected to top 5 million twenty-foot equivalent units (TEUs) for the first time in the fiscal year ending June 30.

In addition to the new buildings, EJF and NSC own two additional buildings in the RiverPort development with nearly 500,000 square feet of space. 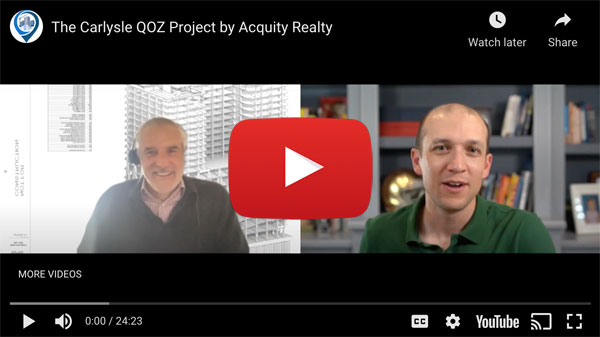