While the IRS works on opportunity zone guidance, Bob Ibanez, senior public policy manager at Novogradac & Company, has suggested in a recent article that the Treasury department use the lessons they have learned from the New Markets Tax Credit (NMTC) program.

There are several similarities between the opportunity zone benefit and the NMTC, including (but not limited to):

According to Novogradac & Company:

Despite these similarities, there is one particularly noticeable distinction: the means by which private investment in low-income communities will be incentivized. In the case of OZ investments, capital will flow from an untapped reservoir of unrealized capital gains estimated to be approximately $6 trillion, according to the Economic Innovation Group. In stark contrast, the NMTC is subject to congressional allocations of tax credit authority that currently extends through 2019 at $3.5 billion annually. Furthermore, allocations of NMTCs are awarded through a very competitive annual award process, with typically only one in three applications receiving awards.

Ibanez suggests that it would be beneficial if the Treasury department guidance were to accomplish several tasks, including: 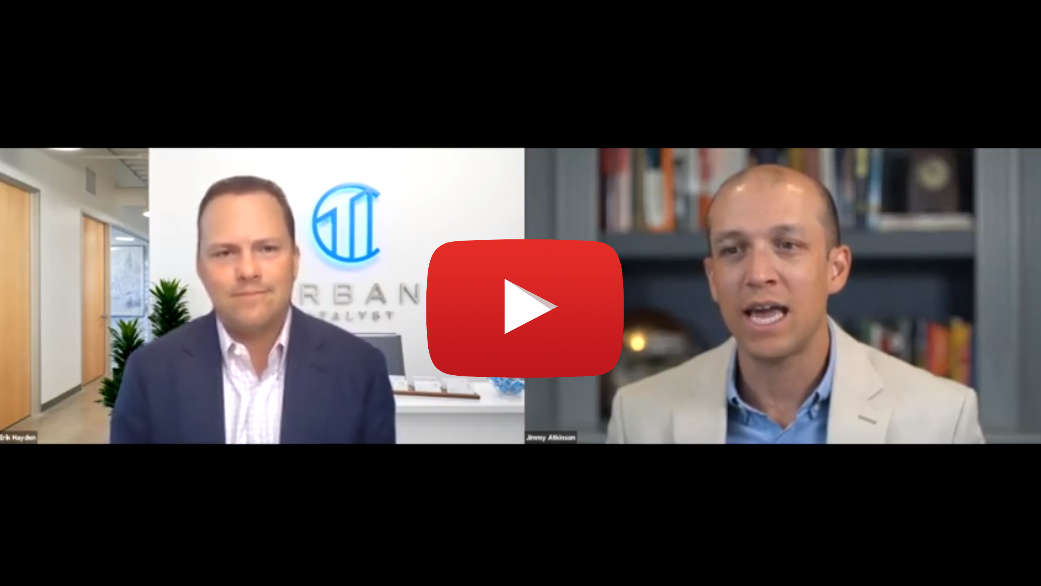