Public sector publication Route Fifty recently spent time in Birmingham and Huntsville, in an attempt to figure out if the new opportunity zones program can revitalize these struggling communities. Local leaders in these two cities see both promise of investment and risks of resident displacement.

In Birmingham’s Woodlawn neighborhood, nonprofit Woodlawn Foundation worked behind the scenes to make sure Woodlawn was designated as one of Alabama’s opportunity zones. Perry Macon, pastor at First Baptist Church of Woodlawn says the neighborhood needs more affordable housing, but is cautious of displacement:

While [Macon] was largely supportive of the foundation’s market-rate development, he noted it also raises concerns that new homeowners moving in could “take the community away from people that previously had ownership.”

In Huntsville, there are 10 opportunity zones, many of them overlapping with land owned by Alabama A&M University.

As of mid-July, Harrison Diamond, business relations officer for Huntsville, wasn’t entirely sure yet how the city might approach Opportunity Zones outside of the one where Alabama A&M hoped to build the hotel and conference center. Although the university is taking the lead on it, he said the city could possibly assist with things such as street and utility work.

State and local leaders in Birmingham and Huntsville (and indeed throughout the United States) should take a hands-on approach to attracting investments and guiding how capital is deployed. Now is the time for action.

[Experts] note that dollars will not automatically flow to a place just because it’s a zone and communities with zones could actually end up competing with one another. City and county officials might need to play a pivotal role drawing attention to potential investments. 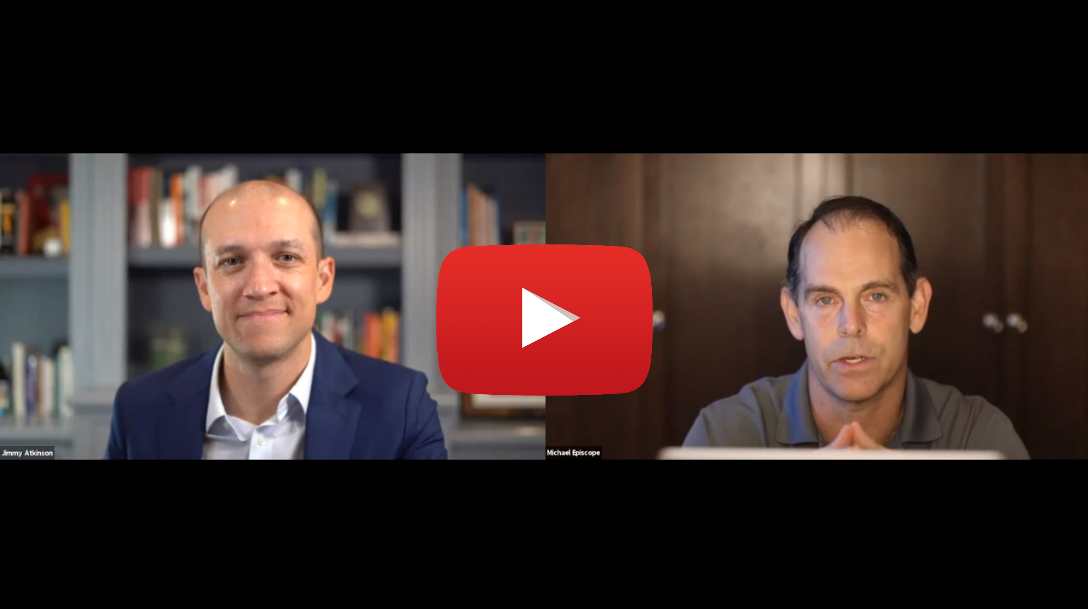