On March 12, the second tranche of IRS regulatory guidance on Qualified Opportunity Funds was submitted to the Office of Information and Regulatory Affairs. OIRA is a branch of the White House’s Office of Management and Budget.

While the first tranche of regulatory guidance released in October of last year dealt primarily with real estate, this second tranche will clarify how the statute might work in the context of an operating business.

But what specifically might be in this second tranche? And when will it be released to the public?

Daniel Kowalski, counselor to the Treasury Secretary, answered many questions during his prepared keynote address and subsequent Q&A session at the Coasis Coalition Opportunity Zone SuperConference last week. Last Thursday, April 4, he spoke to a room full of investors, developers, and other Opportunity Zones participants at the Plano Event Center just north of Dallas.

Mr. Kowlaski noted that this regulatory guidance is a priority for Treasury and that his department is working diligently on it. OIRA generally has 45 days to review tax regulations, and there has continued to be some give and take on a few issues between the White House and Treasury.

He expects that the second tranche of regulatory guidance should be ready for public comment by the end of April.

Issues that should be addressed by the second tranche

In his prepared remarks, Mr. Kowalski listed six issues that he expects to be addressed by the second tranche of guidance.

Other topics that Treasury received questions on

In the second part of his prepared remarks, Mr. Kowalski listed an additional six issues that Treasury has received questions on, which may be clarified by the second tranche.

Mr. Kowalski indicated that this second tranche of guidance should offer a fairly complete set of regulations regarding how Opportunity Zones work and how they fit into other parts of the tax code. Later this year, the IRS may follow up with a third set of regulations that would react to bad actors. But subsequent revisions to the regulations would be comparatively light.

Treasury is also considering how to best structure information reporting requirements for QOFs. Mr. Kowalski indicated that they are cognizant of this demand, but that they are tax administrators, not social scientists. It is possible that the demand for reporting would be addressed not through regulation, but rather through an expansion to the types of questions asked on IRS Form 8996. But they do not want to introduce reporting that would become too onerous, particularly for smaller funds.

Mr. Kowalski also stressed that the IRS cannot re-write legislation through regulations. But they welcome public comments on how to interpret the law in certain contexts.

Mr. Kowalski concluded his prepared remarks by offering Treasury’s vision of the program. Treasury believes that the Opportunity Zones tax policy can be transformational. They believe that capital investment leads to business growth, which leads to better jobs, and wealth creation in distressed communities. They believe Opportunity Zones are an ideal vehicle to match entrepreneurs with investors who want to create positive social impact.

Treasury wants to start a different conversation about economic development. In their view, economic growth comes from businesses responding to market demands, and a successful QOF will be a partner with a community and the qualifying business.

Several key insights came from that Q&A session, including:

The public comment period on the second tranche of regulatory guidance should begin by the end of April. A public hearing would follow later this year.

Special thank you to Coasis Coalition for organizing the conference and bringing in Daniel Kowalski as the keynote speaker. 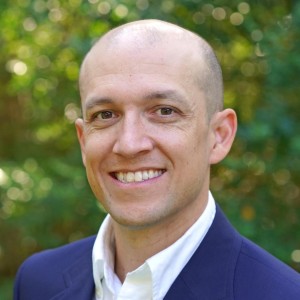 Hi, I'm Jimmy Atkinson... I founded OpportunityDb in August 2018. I'm a veteran Internet entrepreneur with a background in economics and Web marketing. I previously founded ETFdb.com. These days, I am passionate about impact investing and tax-advantaged investment opportunities. At the crossroads of these two ideals is the opportunity zones program, a place-based tax policy intended to economically transform some of the poorest areas of the United States with new real estate and business development. 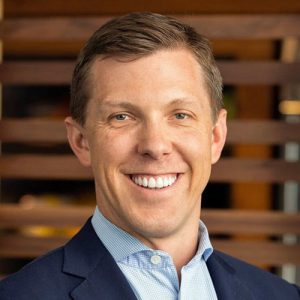 Opportunity Zone stakeholders are invited to respond to this EIG survey 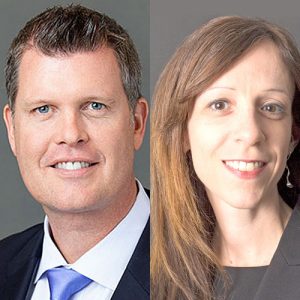 3 Biggest Changes in the IRS Correcting Amendments to OZ Regs, with Jessica Millett and Ashley Tison