COVID-19: How OZ Funds and Investors Are Responding, with Chris Loeffler

How are Opportunity Zone funds responding to the ongoing coronavirus pandemic? Find out why one Opportunity Zone fund walked away from $500 million worth of real estate deals last month. And could the current economic climate present some unique opportunities for investors? Chris Loeffler is co-founder and CEO of Caliber, a private equity real estate 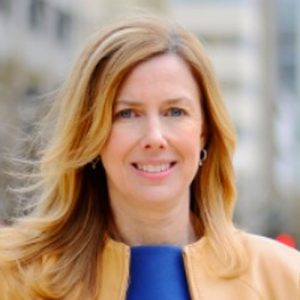 How can investors, financial institutions, and other local stakeholders leverage the Opportunity Zone incentive to improve community development results? Jeanne Bonds is a professor of the Practice of Impact Investment and Sustainable Finance at UNC’s Kenan-Flagler Business School in Chapel Hill. She was formerly director of community economic development for the Federal Reserve Bank of 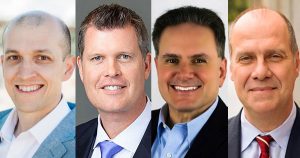 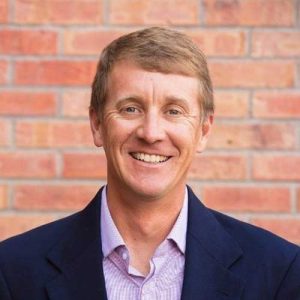 What is an OZ fund on Colorado’s western slope doing to spark catalytic impact and serve the long-term needs of rural communities? Chris Montgomery is partner at Four Points Funding, whose Opportunity Zone fund was recently awarded the Grand Prize as the Forbes OZ 20’s Top Rural Opportunity Zone Fund Catalyst by Forbes and the 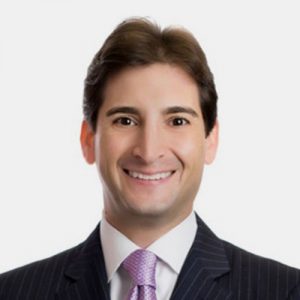 How will the ongoing coronavirus pandemic affect financial markets and Opportunity Zones? Craig Bernstein is principal of OPZ Capital, which launched the OPZ Capital Opportunity Zone Fund in 2018. Craig has over 20 years of real estate experience, and is a prominent thought leader in the Opportunity Zones industry. Click the play button below to 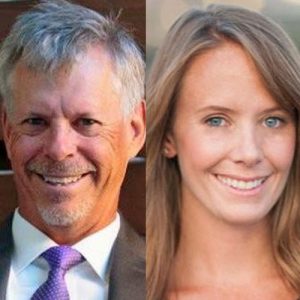 What is the capital raising and investment portfolio strategy for the first Opportunity Zone Fund to deploy capital to business ventures? Len Mills is CEO of Verte OZ, a venture capital Opportunity Zone fund launched in September 2019 that invests in high-growth disruptive businesses. Natalie Elder is Verte’s head of investor relations. Click the play 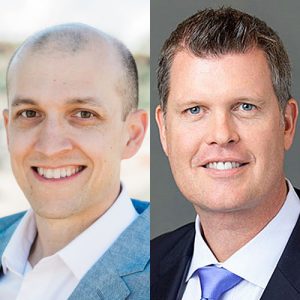 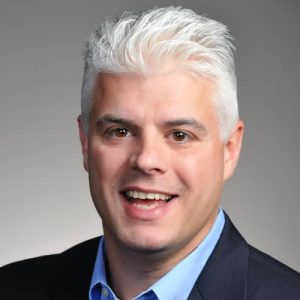 What Opportunity Zones regulatory issues does the Novogradac Working Group address in their recent comment letter to the IRS? And what can you expect at the upcoming Novogradac OZ conference? John Sciarretti is a partner at Novogradac, a top 50 accounting firm and national thought leader in the Opportunity Zone industry. Click the play button

On the eve of Super Tuesday, where does each Democratic Presidential candidate stand on Opportunity Zones? Federal Opportunity Zones legislation initially had broad bipartisan, bicameral support. Eventually, it was packaged as part of President Trump’s landmark tax legislation. The Tax Cuts and Jobs Act (TCJA) passed along partisan lines in December 2017. And in the 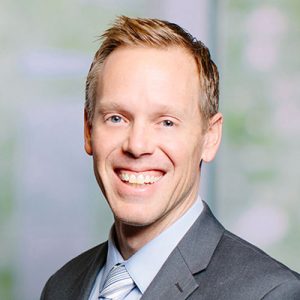 What level of transparency does your Opportunity Zone fund provide? Is it verified by a third-party fund custodian? Jeremy Christensen is director of fund custody at Millennium Trust Company, a custody firm that manages investment accounts, retirement funds, and alternative assets like Opportunity Zone funds. Click the play button below to listen to my conversation 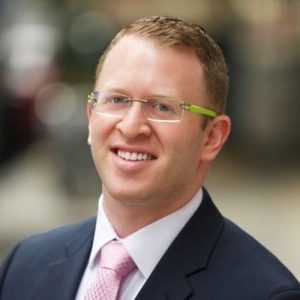 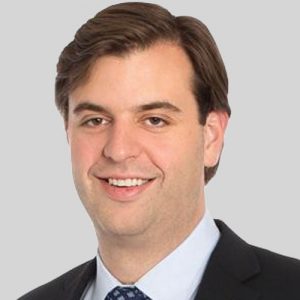