Senate Bill 1344 would require the Treasury Department to collect data and issue a report on the effectiveness of the Opportunity Zones tax policy. The bill is sponsored by Cory Booker (D-NJ), Tim Scott (R-SC), Todd Young (R-IN), and Margaret Hassan (D-NH).

This new bill, introduced on May 7, would require that Treasury collect and report on the following information at both the national and state level:

To aid Treasury in their reporting mandate, QOFs would be required to provide the following information:

Treasury would be responsible for releasing the data annually. In addition, Treasury would submit a report to Congress on the effectiveness of the OZ program five years after the bill is passed into law. 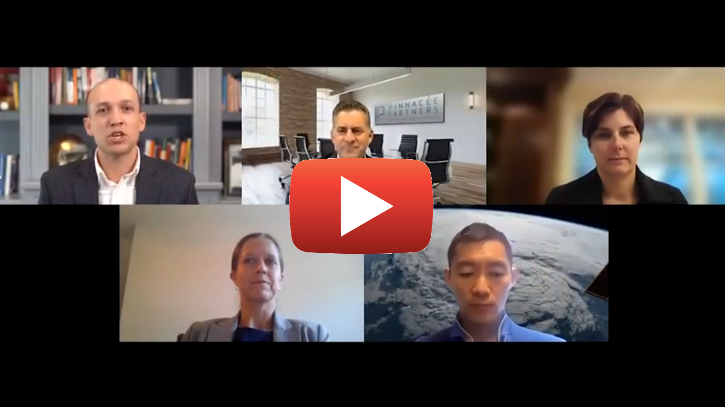